Sorø Academy was created by the King Frederic II in 1586 as a boarding school for the Danish aristocracy. Today the Academy is a public secondary school.

As the outdoors areas between the buildings were very dark during the winter time, Sorø Academy needed more lighting fixtures. Instead of choosing standard lamps as a supplement of the existing fixtures, the Academy chose a completely new solution. Based on the existing fixtures designed by Karsten Rønnows Architects, the architect Erik Møller drew two new wall lamps. They were mounted in the main building’s corners, and on the church building’s facade. The extra wall lamps have had a double effect. In addition to enhance the historical buildings, the new wall lamps illuminate the outdoors dark areas. 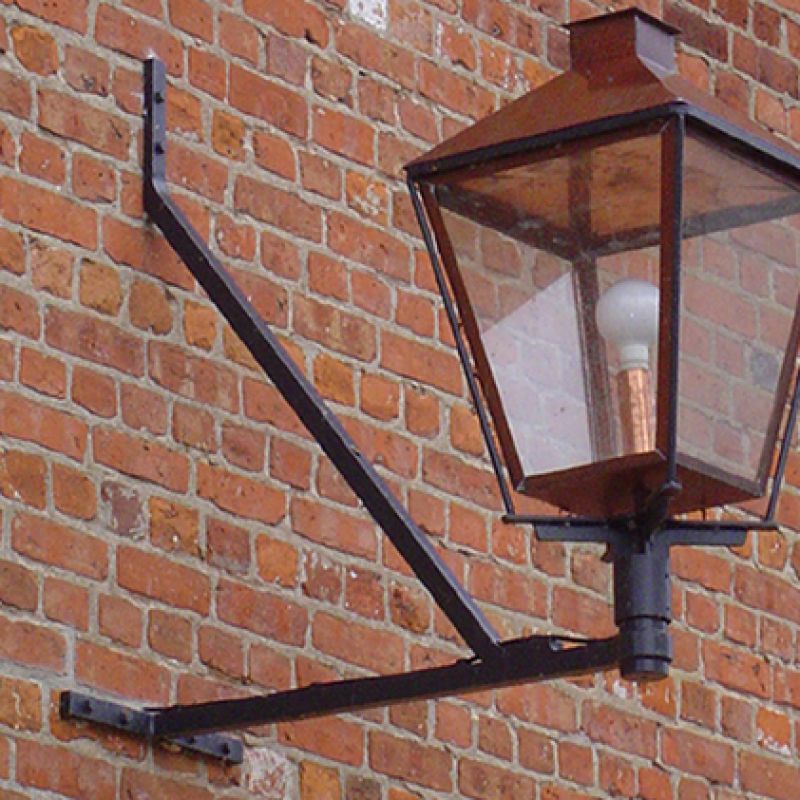 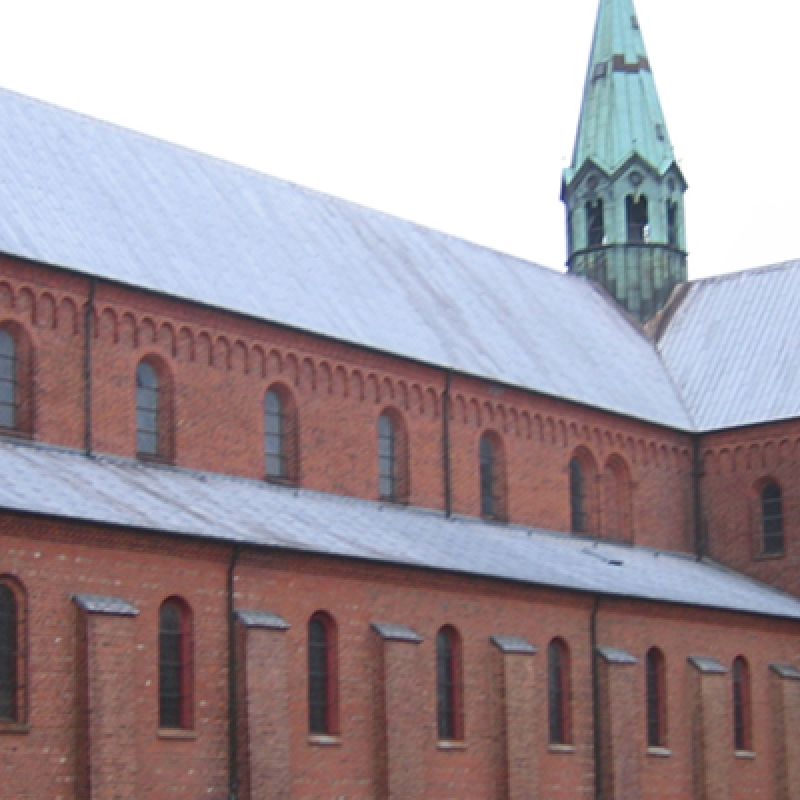